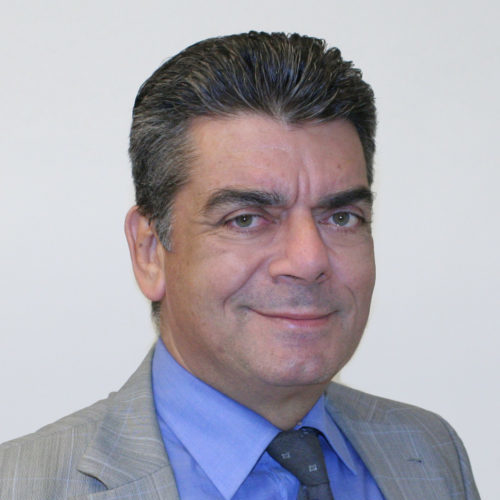 The expansion of his agency’s operations led him to collaborations with major insurance companies in both health and general sectors.

Since the beginning of his career he showed interest in the collective progress of the insurance industry and has been participating since 2001 in the Board of Directors of the Association of Insurance Agents in Attica (SPATE), representing the institution from 2010 until today from the position of President.

He insists on the common tactics of a unified approach and the collective development of the insurance market.