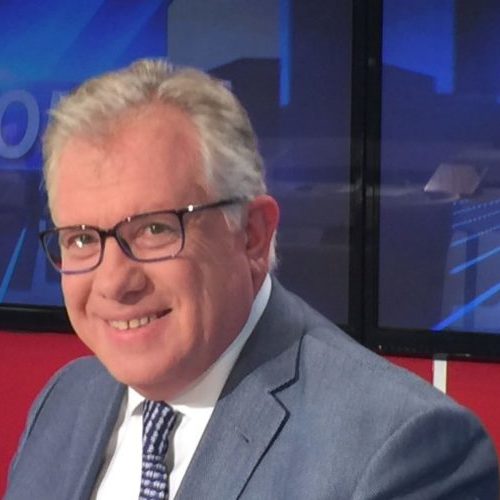 With a twenty-seven-year career in financial journalism, Christos Konstas is currently

Born in Thessaloniki in December 1961, he attended last year of high school in Michigan USA, as an exchange student.
He received his first degree -with excellent mention- in Political Science, in 1983, at the Panteion University of Athens.
He completed his three-year post-graduate studies in International Relations in 1986, in Peking China at Beijing University of the People’s Republic of China.
He specialised in money and capital markets, taking seminars in Athens, Frankfurt and New York.

He was honored with the Botsi Award for promoting journalism in Greece in 2005.

He speaks English, French, and Chinese.