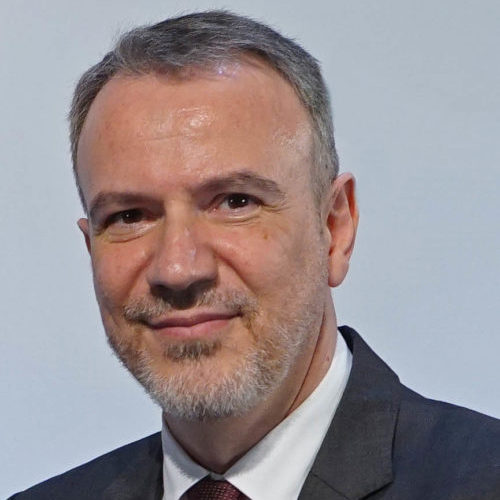 Giannis Papoutsas was born in Athens and he is a graduate of the Department of International Relations and European Studies of the Law School of the University of Athens. He has been working for more than 30 years in the f private insurance sector, for the following companies: Agrotiki Life Insurance Company, ATE Insurance and ERGO Hellas. He speaks English and has attended a number of insurance conferences and seminars, in Greece and abroad. Since 1995 he has been working for the Sales Department from various positions, such as Sales Officer for Financial Products of ATE’s subsidiaries, Head of Sales Network Support, while in 2011 he became Head of the Tied Agents Network of ATE Insurance. From 2012 until 2017 he was a member of LIMRA’s Hellenic-Cyprian Committee, where he served as Vice-President in the years 2016 – 2017. He currently holds the position of Sales Manager of the Tied Agents Network at ERGO Insurance.